What is a Gap Year and How Does It Work?

You’ve done it all: You’ve been planning and saving diligently. You ferried them to and from expensive, boring SAT prep classes. You helped them put their admissions essay through more drafts than you could ever count, and so much more to get to this point.

After all of that, now, as admissions letters come rolling in, your child says something totally off-the-wall:  They want to take a gap year.

What is a Gap Year?

The idea of a gap year – or a one-year break after high school and before college – has a long history in Europe and is popular in the UK.

Now, partially spurred by Covid and even Malia Obama’s well-publicized gap year, the idea of taking a year off before starting college is becoming more popular in the U.S.

Some universities, such as Harvard, will suggest the idea of a gap year to admitted students. Others, including Princeton, Tufts, and the University of North Carolina at Chapel Hill, offer their own gap year programs for admitted students.

Most students don’t take a gap year, but the idea isn’t as out there as it might seem at first.

Why take a Gap Year?

In a sense, there are as many reasons to take a gap year as there are students. A student who has launched a business, designed a product, or competed in a sport might decide to dedicate a year to that endeavor before being saddled with the distractions of being a full-time student.

Other students might be burned out from the pressures of high school life and the rigors of the college admissions process. A year-long break can reduce some of that stress before students return to a demanding academic setting. The pursuit of self-care is a very common reason for taking a gap year.

Some students want to experiment with a career before committing to a major. This can help them to gain greater clarity on their goals. To return to our example from above: Malia Obama used her gap year to complete an internship in the film industry.

Finally, some students simply want to spend a year broadening their horizons. For example, many gap year students go abroad to challenge themselves and get a new perspective by living in a foreign country.

The research on gap years is still developing, but an institutional study done at Middlebury College suggests that on average students who take a gap year have higher GPAs. Anecdotally, some professors and university administrators report that students enrolling in school after a gap year appear more motivated, energetic, and mature.

What Can You Do During a Gap Year?

All of that might sound nice, but what can a student actually do during their gap year?

There are plenty of groups out there that will organize gap year activities for you. These vary in quality, but they can be a good, though somewhat costly, option.

Many students opt for a well-established volunteer program, such as AmeriCorps, City Year, or WWOOF. These programs provide diverse volunteer opportunities (e.g., teaching English in a major city or performing wilderness trail restoration) as well as living stipends and money for education.

Some students choose to study or take classes. This can be a good option, and many universities allow students to take classes as non-matriculated students. Portland State University even offers a program that is specifically designed for gap year students.

However, students should be cautious when taking formal classes during a gap year. Check with your university to see if the credits will transfer. You might not get credit for the hard work you’ve done.

Also, universities generally don’t permit their admitted students to enroll full-time at another university. In some cases, a school might rescind your acceptance if they feel like you are attending more than one school at a time or “shopping around.”

In other cases, having studied at another school might lead your university to treat you as a transfer student rather than a matriculating first-year student. This isn’t necessarily bad, but be sure that you are clear on what that could mean for your housing, financial aid, and class registration options.

A gap year is only as useful or productive as you make it to be. Here are a few tips for getting the most out of the year off:

Beyond that, some schools and organizations will hold a scholarship or grant for you, but others won’t wait for you to get back from teaching English in Bali. Again, it’s important to work closely with the admissions and financial aid departments at your university.

Those steps are a great start. Here is a sixth bonus tip: relax. Most students who take a gap year end up going back to school, and most schools look favorably upon the time off. Many students report their gap year as having been a life-changing experience.

A gap year isn’t the right fit for everyone, but it’s a legitimate option for any student to consider. Ultimately, a gap year might not only preserve the hard work you’ve done in preparing your student for success—it might even be the next step in helping to maximize it.

Stay with College Money Smart for the insights, strategies and resources you need to drive down your college costs, avoid excessive debt and protect your financial future. 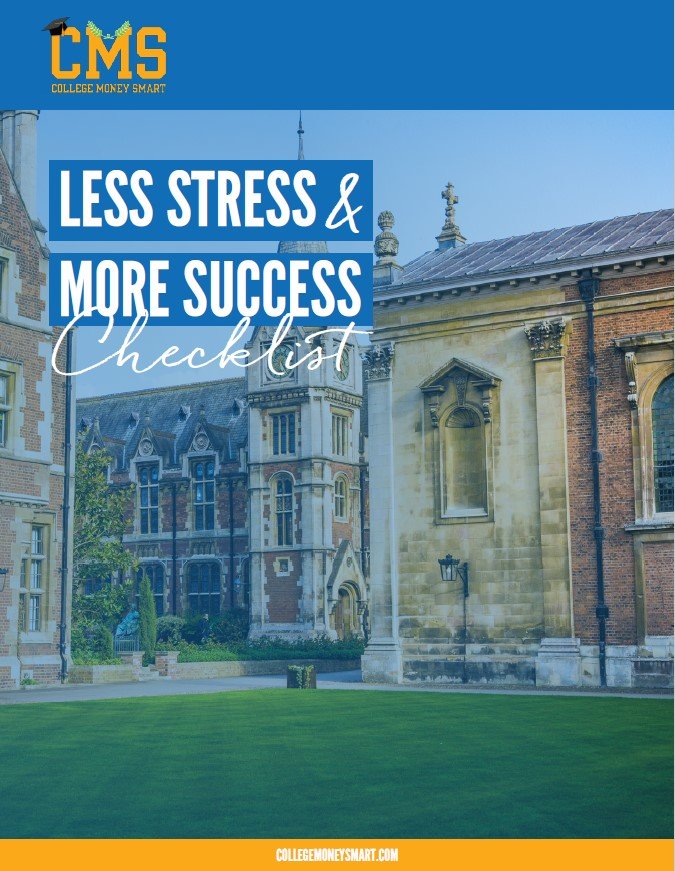 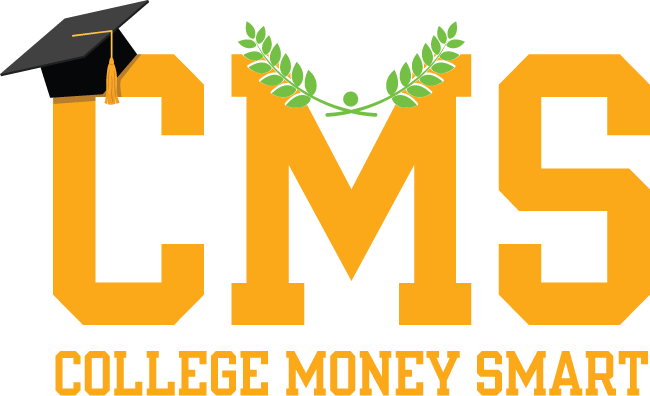